It was once said to me that when a predator is stalking its prey after a long hunt, the prey, after fatigue and an unwillingness to go any further, lies on its back exposing its neck and underbelly for the taking. For this animal, they are weak, fatigued, and drained of energy but most importantly they are mentally beat and physically broken. This animal has chosen to no longer continue its fight and therefore succumbs to its predator for the taking.Does this sound familiar? Are you the prey after a workout? Are you the one on the ground, lying in a pool of your sweat, rolling from side to side, agonizing in pain, surrendering to the workout? Or are you the one that is on your feet, walking around with your eyes open and your chest tall, as if you truly accomplished something to be proud of?This is something to think about the next time you’re finishing a workout. Body language can say a lot about an individual and its not just post-workout. Whether you’ve got your hands on your knees, you’re kneeling on the ground, you’re sitting on the ground or even lying down, these are all what my wise friend CJ Martin has coined “postures of defeat”. I’ve been fortunate enough to train under his watchful eye and what I’ve learned in my time as an Invictus athlete, is that during, before and after workouts, body language can say a lot about an athlete. Certain expressions of body language can even go as far as to dictate your mental state and your demeanor. At minute 3 of a 10-minute workout, if you find yourself with your hands on your knees, its very unlikely that the next 7 minutes will be very prosperous for you. You may already be giving in. You can say the same about dropping to the ground after pushing for a 4 minute interval, you didn’t go that hard and you’re not that tired, get up and act like you got the best of the workout, not the other way around.When you refrain to these positions, your body language is talking. Not only to everyone in the room, but also to your teammates, companions, your competitors and most importantly, to YOU. You don’t just look silly rolling around on the ground, you look dead, done and defeated. You should be proud of your efforts, regardless the outcome, so let your posture show it! Don’t let the workout get the best of you, stand tall, act and FEEL accomplished! Regardless of what point you are at in the workout, keeping your chest up and your eyes forward will help you stay composed, focused and determined to accomplish the task at hand. After a workout, staying on your feet, walking around, smiling and congratulating your companions or competitors will also say a lot about your character and will keep you out of the defeated state.I once competed with an individual whom would feed off the body language of his competition. As competitors showed weakness, it seemed as if he got stronger. If they dropped the bar and brought their hands to their knees, he would complete 5 more reps. As the competitors slowed down, wincing in pain from the discomfort of the workout, he picked up speed and went harder and faster, with a sick smile on his face. It was frightening to watch and at times intimidating to experience. This man could not be beaten nor broken, regardless the workout. To me, he wasn’t just a fearless competitor, but I knew from the way he competed, he was a fearless human being. His persona as a competitor was just a short glimpse into the way he carried himself in everyday life. I earned a lot of respect for this individual early on in my career and to this day, he is the most fearless competitor I have ever been in the arena with.So, how do you want to be seen? Not just by onlookers, but through your mind’s eye? Are you the predator or the prey? Don’t be the prey.Next time the ground is looking comfortable, here are a few helpful tips that may help you stay on your feet and focused on the task at hand: 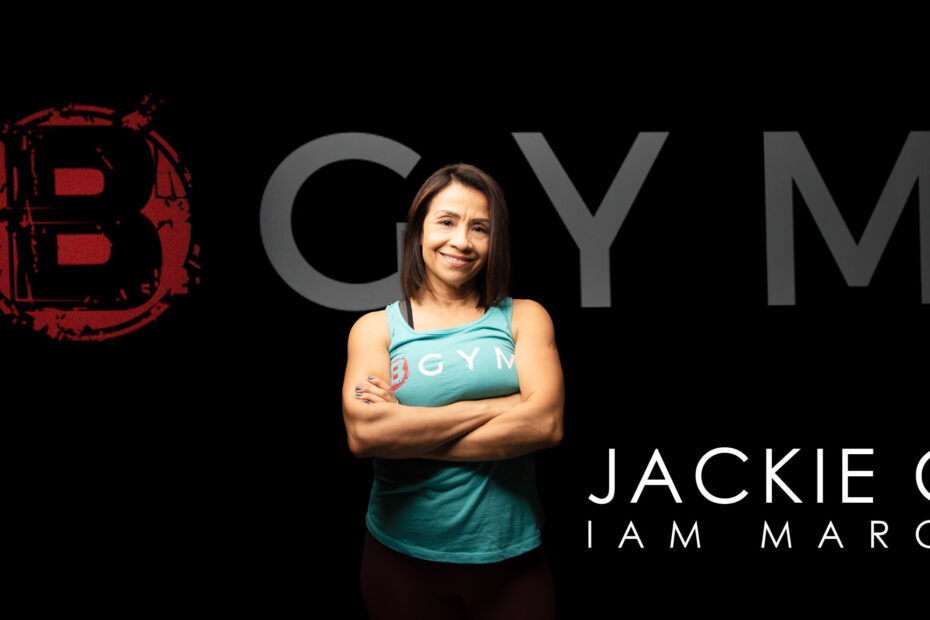 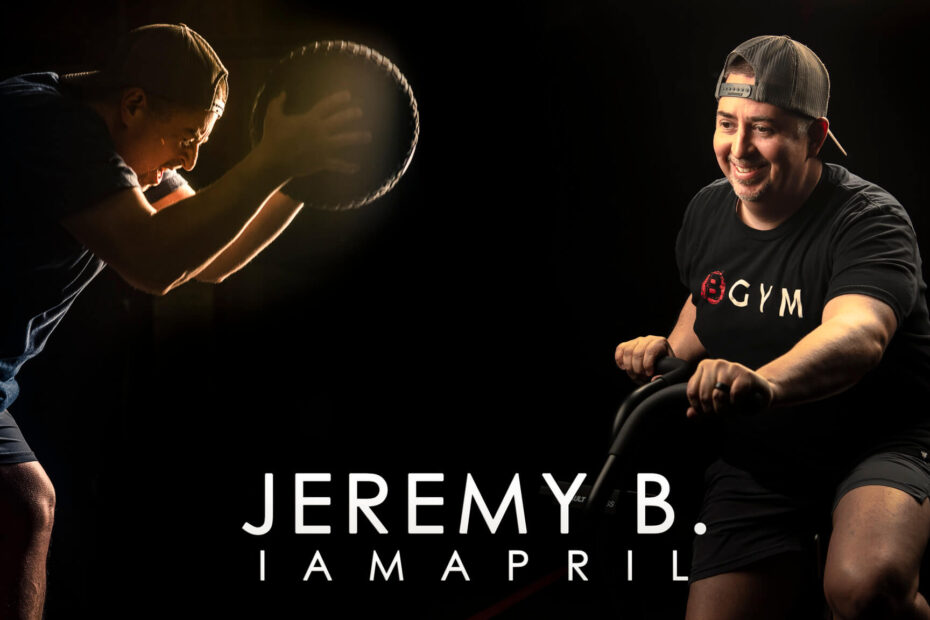 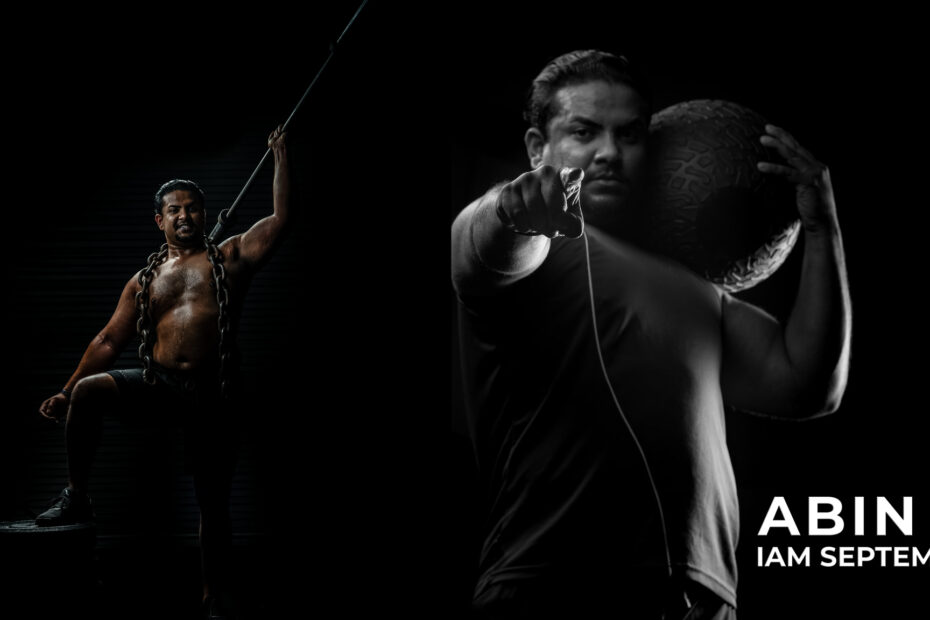