Richard and Christine are our I AM BEHEMOTH's for the month of May! The energy and dynamic that these two bring to our Behemoth community is infectious. Both of them are extremely consistent and have been fun to watch as they have grown into better, stronger and smarter versions of themselves.Who are you? Tell us a little about yourself or something that would surprise us.

[Richard] – I was born in Malaysia. Growing up in England I played rugby, football (international edition) and yes Cricket. I enjoyed sports greatly but am more inclined towards fine food and drink. Christine and I met in Beijing and we lived in England until 2001. We were transferred by my employer to Houston in 2001, moved to Michigan in 2003 and then returned to Houston in 2007.

[Christine] – My name is Christine Chong, I am a wife and I am a proud mom of James and Olivia, they are 14 and 9 years old respectively.

I was born premature, allergies run in my family I was always sick and lacked energy. As such, my parents decided I would skip any sporting activities - my memory of my school years was a lot of sitting, sitting in class, sitting at home, sitting in the shade while the rest of the class participated in P.E.

After my daughter Olivia was born, I started doing yoga and running, my body was impaired from the pregnancies with bad posture, I was experiencing severe lower back pain and foot pain, one of my yoga friends introduced a local chiropractor to me. He pointed out the MRI image of my lumbar discs and told me frankly that I needed to start doing some weight training in order to support my spine. That was the first time I heard of weightlifting. But weight training was too intimidating to me, I did peek into the weight room at our local conventional gym and decided that it was not for me. About 2-3 years later, my husband was experiencing some chest pain and ended up in the emergency room one day. After that emergency episode, we both decided it was time we prioritize our health. One day my husband came home and announced that he would start CrossFitting. He joined a local CrossFit gym and every time he came home from his morning class, he moaned and claimed that he was so sore he could barely walk or move. In desperation to keep him going I decided to give it a try…

[Christine] We started our CrossFit journey at a local box in Katy. After some time, we started questioning whether it was the right place for us. One day while having lunch with a friend, I bumped into an acquaintance from the local CrossFit box, she told me about Behemoth. She looked great and seemed to have fully recovered from her previous injury. I decided to check it out with a friend so we both went for the free trial class. I was really impressed how "hands on" their coaching was and their emphasis on warming up, cooling down and mobility. I signed up for six months right after the first class. Then my husband followed suite, well, we always work as a team.

[Christine] – Knowledge is power, my father once said to me. Since I joined Behemoth, my understanding of functional exercises has increased. I am fitter, stronger and much more knowledgeable than I have ever been with regards to fitness and nutrition. I have also learned an incredible amount about stretching and mobility. On most days I will stretch and work on my mobility after class for up to an hour.

[Richard] – I was shamed (by Leah) into doing Murph which I did with Christine last year. I would never have thought that we would be capable of doing it. Also I no longer fear wall balls.

[Richard] – As compared to other boxes, Behemoth is focused on form and technique. After joining Behemoth, I realized that my form was off and had to re-learn all the barbell movements. It was awkward at first but now I feel that my technique has made the lifts easier.

[Christine] The coaches are always there for you and have a more ‘holistic’ approach. They are not only very knowledgeable about the human anatomy and nutrition but also emphasize sleep and other healthy habits.

[Christine]- I still have some hip impairment. I am working towards fixing it using stretching and Coach Aja’s guidance. My goal would be doing some handstand push ups in the future.

[Richard] – I am satisfied with maintaining where I am but I am sure that the coaches will push me out of my comfort zone.

My favorite lift is…

[Christine] – Thrusters. I love and embrace the pain of it. Haha

My most frequent class I come to is...

I have always wanted to…

[Christine] – Live on the beach

When I’m not crushing weights, my favorite thing to do is…

[Christine] – I love cooking, my routine is going to Behemoth in the morning and on my way back I would think of what I would cook for my family for dinner and shop for the ingredients. Cooking is a form of meditation to me, it's calming, it's creative. Apart from cooking, I love reading, Chinese Calligraphy, traveling and visiting exhibitions.

Favorite “application of fitness” outside of the gym is…

[Richard] – I can still remind James that I am bigger than he is.

[Christine] What's that? Haha, I don't use Pandora, but I love music. Queen is my favorite band, We Are the Champions, Under Pressure ...

Beast mode engaged when this song comes on…

[Richard] – I Will Survive

[Christine] – Don’t need music – just the encouragement of coaches and my friends in the 9:30 class. 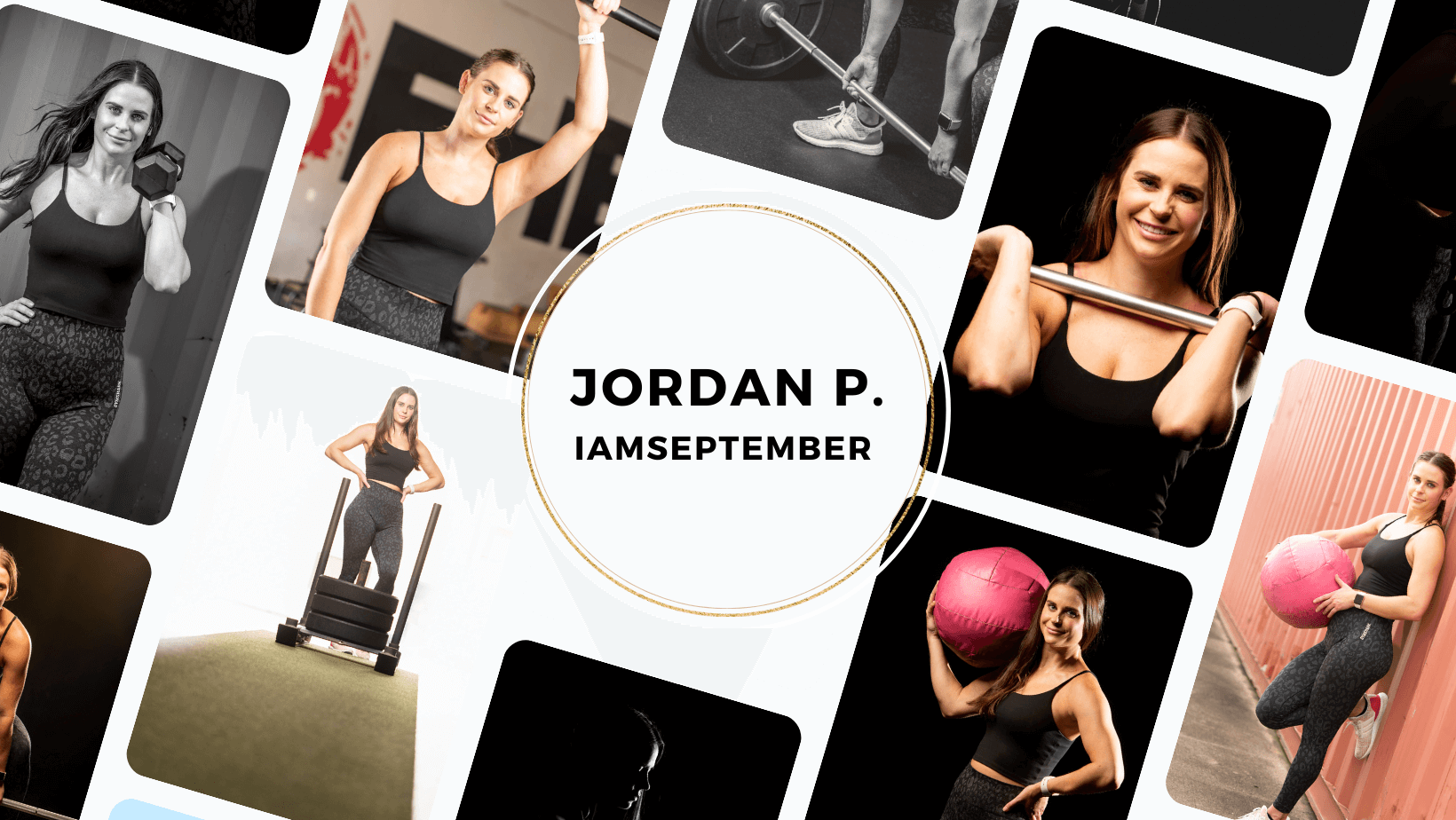 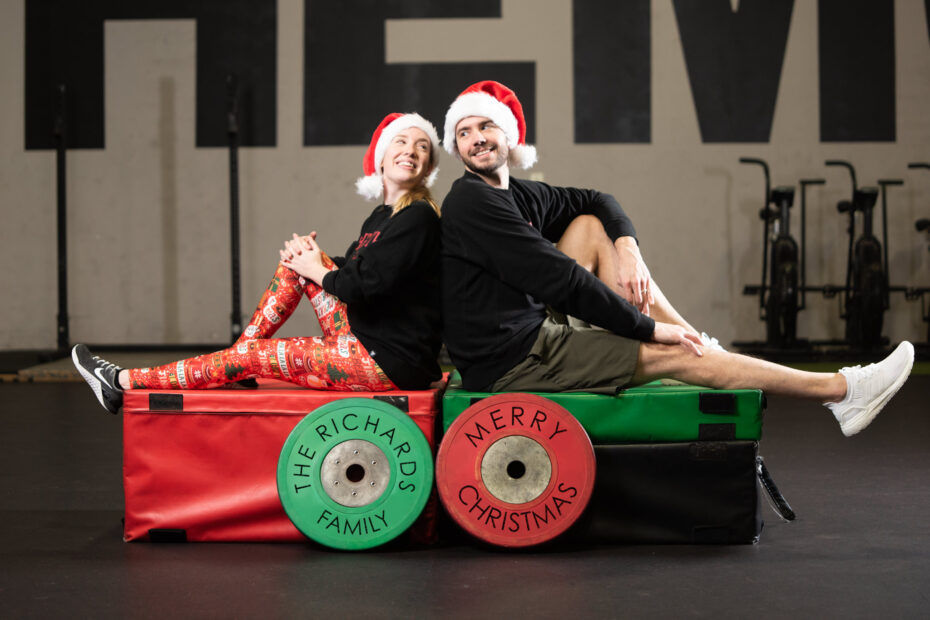 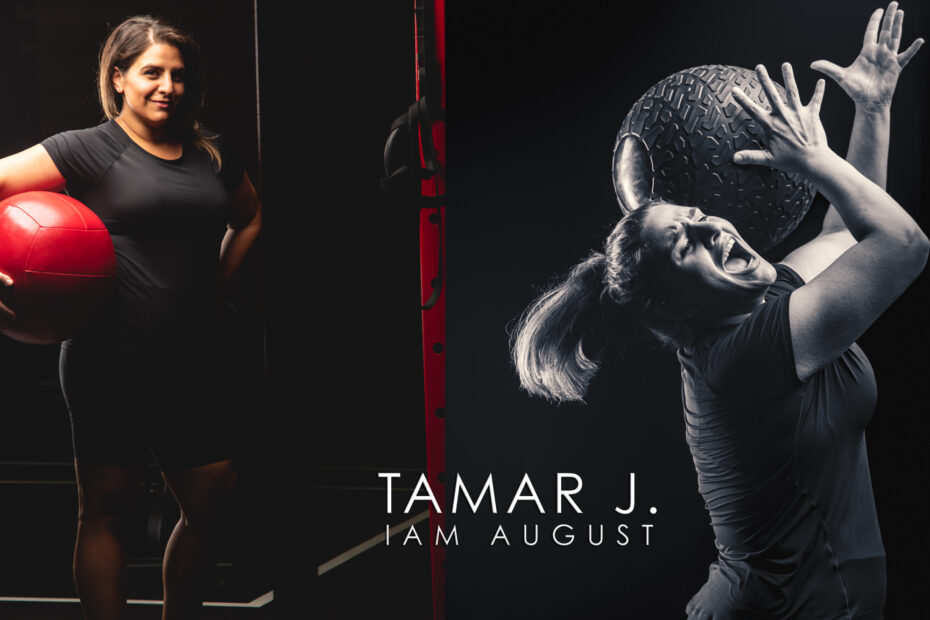